The concept of Space Bridges, was an early form telecommunication between two geographic location, that was implemented between the USA and Soviet Union in the early 1980’s. It reminds much of today’s video conference, with the different being that we today use the internet.

The BUP implemented the technology between 1990-1995, when a series of online lectures and seminars were held between different locations in the region. These Space Bridges was one of the main acitivites in the BUP’s early history and insipried our logo, with the Space Bridge satellite sheeding the light of knowledge over our region.

During 2021, we will organize the new version of the BUP space bridge, version 2.0. This time we will connect two universities in the region at the time, with you having the possibility participate from wherever you might be. All you need is an internet connection!

Below you find the Schedule of the Space Bridges 2.0.

You can either join the session by registering for a zoom link, or watch the livestream of the session on the BUP's youtube page.

Interdisciplinary solutions to sustainability issues in the Baltic Sea Region 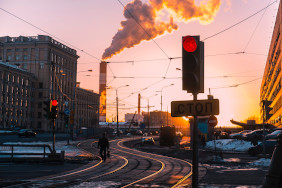 In the 3rd session of the seminar series "Space Bridges 2.0", we will focus on solutions to a wide varities of sustainability issues in the Baltic Sea Region, focusing on both renewable energy, marine litter, coastal adaptation and much more.

Climate change and water change in the Baltic Sea Region: Drivers and Perspectives. 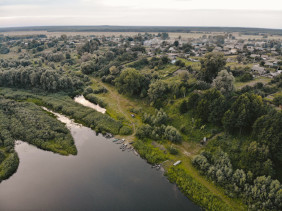 In the 2nd session of the seminar series "Space Bridges 2.0", we will focus on climate change and its impacts on the freshwater in the Baltic Sea Region. We will discuss the drivers and different perspectives on how the water is changing.

30 years with the Baltic Sea Environment, what has happened and where are we heading? 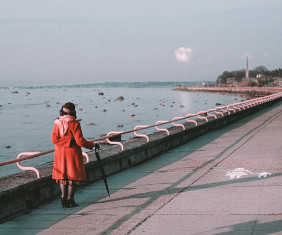 In the 1st session of the seminar series "Space Bridges 2.0", we will focus on the post-Cold War environmental development of the Baltic Sea. The session has several invited experts and aims to enlight the participants in an interactive, discussing the recent environmental history of our sea.