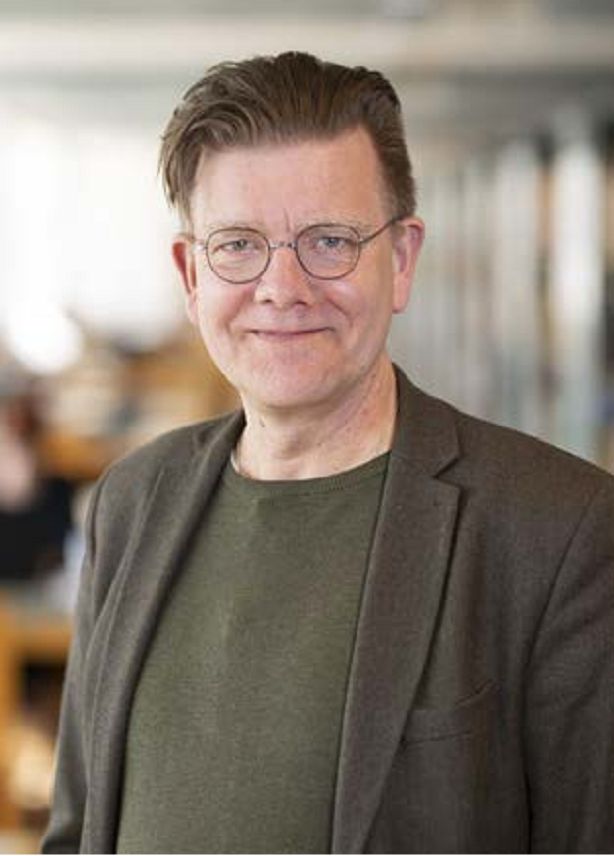 A short interview with

Tell us about your first contact with The Baltic University Programme?
The first time I heard of it was 2011 while working in Högskolan på Gotland (later Campus Gotland as a part of Uppsala University). When I was asked to be the chairman of the board in 2014 I obviously got more involved.

What role do You think The Baltic University Programme plays for collaboration between universities in the Baltic Sea Region?
I think it could have lot of importance, in creating those connections between universities in the region. Of course because of the BUP history, but also because it is funded by the Swedish government and the Uppsala University and we have an assignment to coordinate this from Uppsala University. I think that the formal founding of the Programme is important for the stability of the Programme. Of course the Associated Secretariats are important and contribute enormously to the Programme.

What vision do You have for The Baltic University Programme?
When I started as a chairman I realised we needed to concentrate on two things: one is the regeneration of the BUP, the other is to aim efforts towards researchers and students at a higher level.

Why should someone come to Visby in August?
First of all, Visby is the most beautiful place in the whole of Europe at that time of year. The hottest part of the summer is over, but it’s still warm and it’s the perfect time to go for a swim in the ocean. You come to this medieval world heritage city which is really nice. Campus Gotland is focused on the same themes as the BUP, and we will start our new PhD school in August connected to these goals. Moreover we have a lot of international students starting that week. This setting and dynamic environment is the perfect foundation for the BUP Symposium 2020!