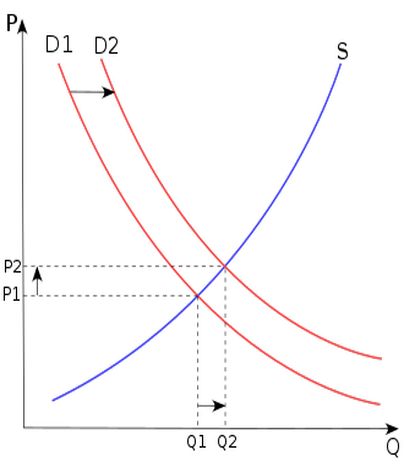 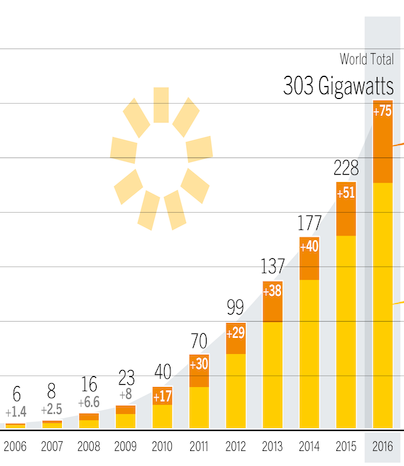 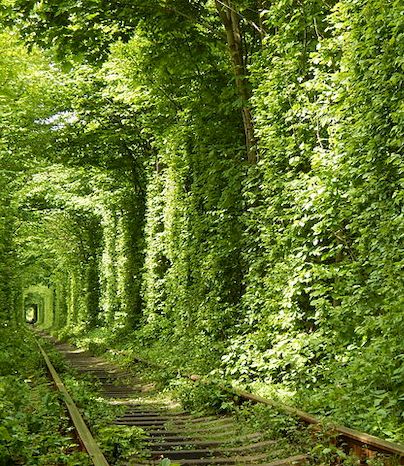 Circular economy has already been adapted in a small scale and in a number of sectors through out the region. But in order to truly change the resource extraction and emission patterns on a large scale, the system needs to be up-scaled.

Please take some time and fill out the Researcher Presentation online form. Your presentation will then be published under the heading Researchers.